It's official we will start our 2019 season on Saturday, April 27th. Red Hook Park. Corner of Bay St & Clinton St.

Home of the NYC.
Vendy Awards
(The Oscars of Street Food) 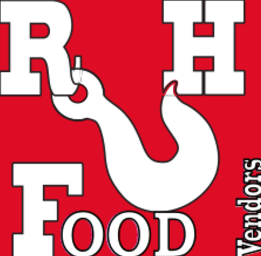 Since 1974, the Red Hook Food Vendors have been serving the most authentic and traditional foods from Latin America in New York City.

Named after its location--one of Brooklyn's most colorful and historic neighborhoods--the Red Hook Food Vendor's Marketplace has become a popular destination for foodies all over. It has been widely recognized by local & international media as a top culinary destination. Its vendors have won numerous awards, including earning best street food in NYC 4 times (Vendy's) & maintaining that distinctive honor for 3 consecutive years.

This year, the RHFV marketplace celebrates its 44th year of operation.